Ballroom Dancing in the Twilight of Life’s Journey 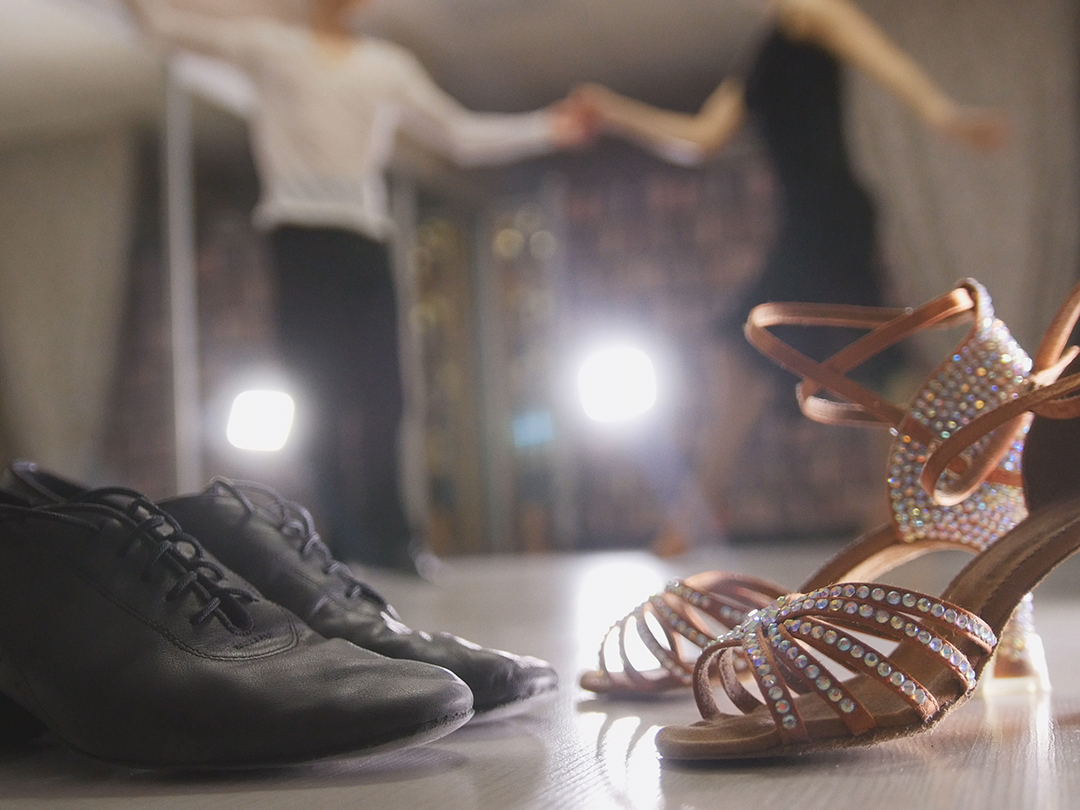 I volunteered to do a Folsom PT newsletter centered on a very healthy activity I have personally taken part in since September, 2004. This activity is ballroom dancing. Before you push the back button, allow me to share not only my personal experiences, but also what a body of research shows for the exercise value of dance in general.

When the youngest of our four children finished high school, my wife and I wanted to explore some activities that we could enjoy together that would help us stay physically active. We were inspired towards dance by my older sister Cecile and her husband Victor who had already been taking lessons for about 10 years at that time. Let it be known that my prior dance experience included a total of three dances throughout my high school years, a first dance at my wedding, and one more dance 15 years after our wedding. I confess these facts to set the stage for how far out of my comfort zone I was putting myself by beginning to dance regularly.

For 15 years we have been very consistent with both private and group lessons with one goal: to dance socially and have fun. The journey of 15 years included much effort along with frustrations, similar to how a recreational golfer might have “a bad day.”

Personal physical challenges I have had are: needing better balance on my post-op total knee replacement and always striving for better frame and posture to lead my partner.

Evidence Supporting the Benefits of Dance

The first study she quoted followed people with a medical diagnosis of dementia who were given a playlist that they helped compile. With the playlist used daily, the patients showed a 60% decrease in mind altering drug prescriptions.

As recently discussed by Denise Davis at the Folsom PT speaker series on June 19, 2019, dementia is a general term related to the loss of the following brain functions: memory, thinking speed, mental agility, language, understanding, and judgment. There is not a known cure for dementia. If dementia is caught early, there are studied methods to slow its progression. The British Health Secretary, Matthew Hancock, cites the personal playlist to help avoid over-medication and save healthcare dollars.

In 2017, in the journal of Frontiers in Neuroscience out of Germany, brain scans were studied on a cross section of older people whose average age was 68 years old. That is not very old in my opinion, but that was the average age cited in the study. They had three classes of people in the study: sedentary, interval training seniors, and dancing seniors. Both of the latter two groups showed hippocampus size growth on their brain scans. The significance of the hippocampus area of the brain is that it is known for influencing learning, memory, and equilibrium. While the latter two groups improved their learning and memory on standardized pre-and post tests, only the dance group improved equilibrium on pre-and post tests for that function.

In 2008, P. McKinley out of McGill University in Montreal published research in the Journal of Aging and Physical Activity. The article was on the effect of long-term tango lessons improving balance and walking abilities on pre-and post standardized testing for these functions. Her results showed a positive gain in these two functions for individuals in the study.

In 2003, in the New England Journal of Medicine, lead author Joseph Verghese compared a variety of different groups such as those involved in daily crossword puzzles, a daily reading group, a walking group, a biking group and five more physical activities including ballroom dancing. The dance group was shown to enhance measures of the multiple brain functions associated with the medical diagnosis of dementia. Although the authors admit this research was not a clinical trial with equally divided groups and a control group, they did offer their speculation as to why the ballroom dance activity people did so well compared to the other groups.

Their observations of ballroom dancers were the following:

Lessons – new information needed to be processed unlike a familiar walk, swimming laps, riding an exercise bike all with repetitive motion activity.

Musicality – draws on an additional portion of the brain to add to the mental processing challenge.

Physical Communication – contact with your body to communicate to a partner as an additional processing activity.

Sustained Mental and Physical Activity – the participants needed to have multi brain centers working simultaneously over a sustained length of time.

Other authors have suggested that the attributes observed benefit not only seniors but all ages. Research was cited from Stanford‘s Richard Power’s surveys of ballroom dancers in the university’s physical education classes. He noted the results of improved mental functions in the semesters when the participants were in the ballroom dance PE classes as part of their academic week. These functions students self-reported included not just memory, learning, and language enhancement, but also adapting to stress and adapting to change as benefits they experienced while dancing regularly.

In summary, for those young or old who may feel dancing is not aerobically exerting to their liking, I would recommend you Google “Hellzapoppin” in order to see a combination of physical exertion, balance, and mental processing. If improving your posture is something your body needs, consider waltz, foxtrot, and tango as posture is critical to add to the enjoyment of this dance as well as the other benefits previously mentioned.

I am hopeful that some of this information is helpful for those considering dance activity as a healthy lifestyle, whether starting at a young age or later in life as I did. A mutual goal for ourselves as well as those we love is a healthier mind and body. 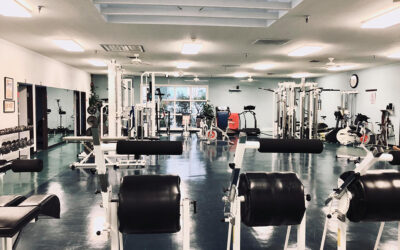 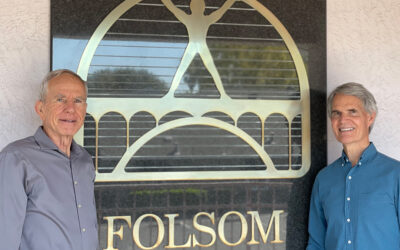 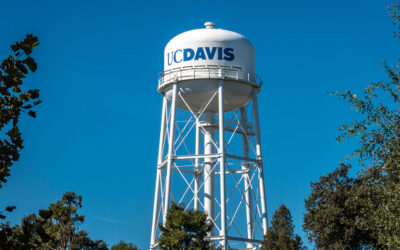 Our Collaboration with the UC Davis Division of Pain Medicine

Please indicate your availability and preferred therapist, if any, and someone from our appointment desk will get back to you. If you would like to call to book your appointment, our number is (916) 355-8500.